The Unintentional Baker – The “Case” for Making Biscuits 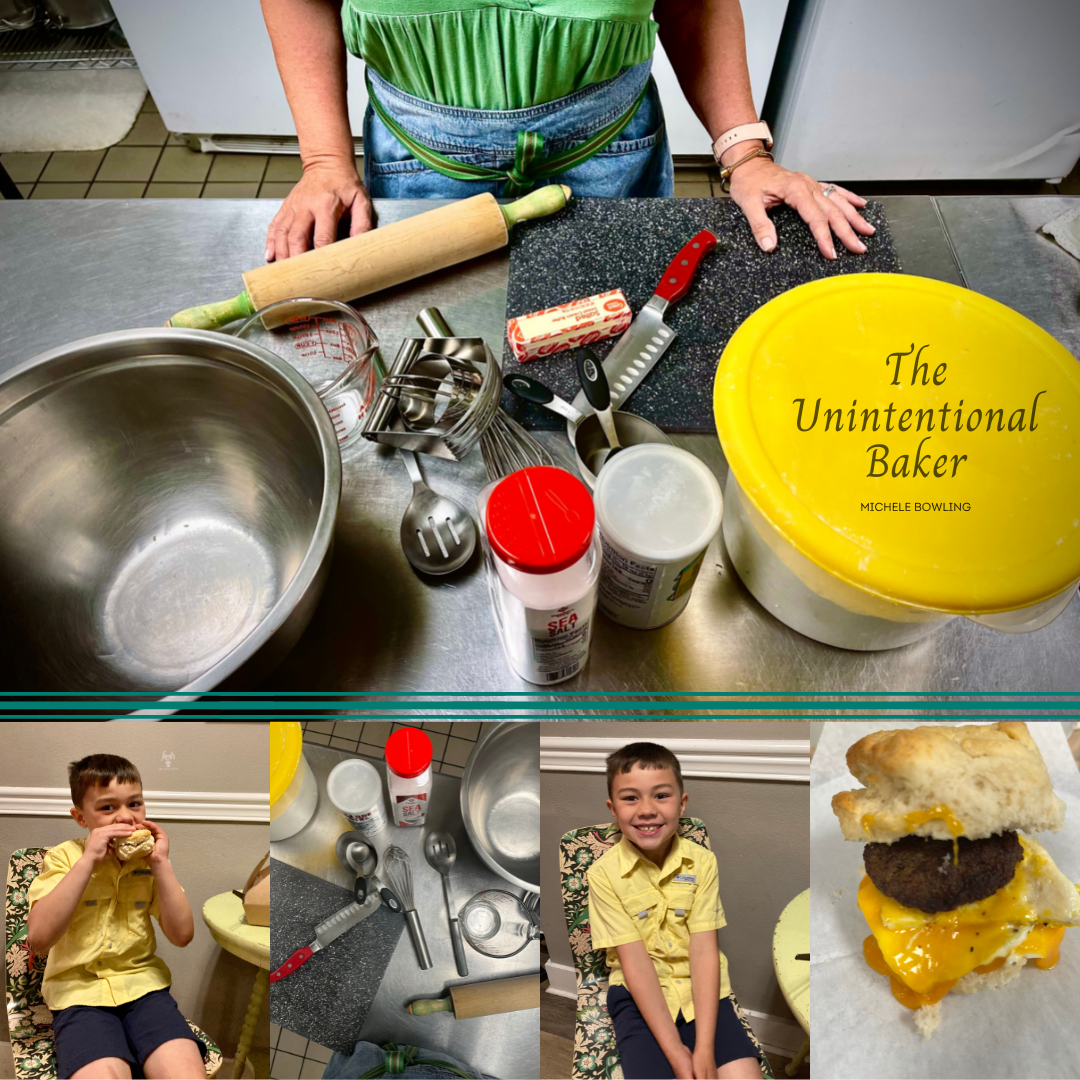 The Unintentional Baker – The “Case” for Making Biscuits

The ‘Case’ for Making Biscuits

When we opened Fresh a few years ago I was, without a doubt, The Unintentional Baker. I did have a few family recipes in my arsenal that I had baked for years and was pretty confident in, like; family friend Anna’s Supernatural Brownies, Magic Bars and Ooey Gooey Cookies. These have been popular mainstays at Fresh from the beginning. There were, however, a few items that I was not so confident in and, to be honest, had no real desire to try. Biscuits were at the top of that list. My sister, Nancy, is a fabulous cook and she would graciously come to the shop about once a month on a Saturday, to bake her incredible biscuits. Not only did we reap the benefit of her skill in the kitchen but she and I had some wonderful sister time. We hailed those days as Nan’s Biscuit Saturdays and they were a treat for everyone. As time went on it became a bit more difficult for us to get a regular Saturday scheduled and I knew I would eventually have to step up to the plate.

Enter a young man named Case who gave me just the push I needed.

I met Brittney Allison several years ago at a Bourbon Women event in Louisville. I knew in the first five minutes that she was my kind of people and I was super excited when she and her equally fabulous hubby, AJ, accepted positions with Willett Distillery and moved to Bardstown.

Their son Case loves a good biscuit and wanted them more than once a month. Brittney would put him on the phone, every Saturday morning, and I would hear “Hi Michele, do you have biscuits this morning?” And most of the time I would have to say no. Well, what else could I do? I HAD to learn to make biscuits.

So began The Case for Making Biscuits.

I started with my sister’s recipe and as the weeks went by experimented with a few more. All of which Case tried and critiqued for me. Some, he said, were great for holding the sausage and jelly, some were crumbly like cake and so on. I finally ended up taking a biscuit class with Chef Virginia Willis, hosted by Les Dames at Sullivan University. The recipe was simple and her message was anyone (yes, even you Michele) can make biscuits. The following Saturday I used that recipe and it was Case approved! So, while we don’t serve biscuits during the week, you can count on Fresh baked biscuits EVERY Saturday!

I owe Case and his incredible parents a HUGE thank you for gently nudging me to step out of my comfort zone, learn a new skill and make this biscuit baking adventure something I look forward to every week. When the phone rings at 7:50 on Saturday morning, someone in the kitchen will say ‘grab that, it’s Brittney or AJ’. The Allison family (which now includes baby brother Wesley) is an integral part of the Fresh Family. They are one of the best examples of our motto; Drink Coffee. Be Kind.